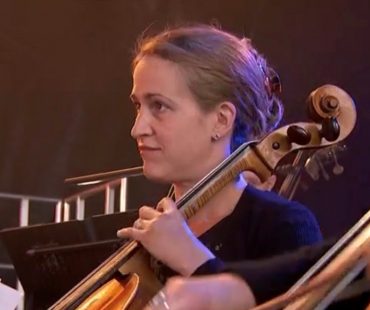 Rebecca Leyton-Smith was awarded instrumental scholarships to Magdalen College, Oxford and the Royal College of Music. She studied Cello with Hannah Roberts and Jérôme Pernoo and also gained a PGCE in Specialist String Teaching, Dalcroze and Kodaly at the RNCM.

Rebecca teaches cello at Uppingham, Oakham and Stamford Schools. She is married and has two young children.