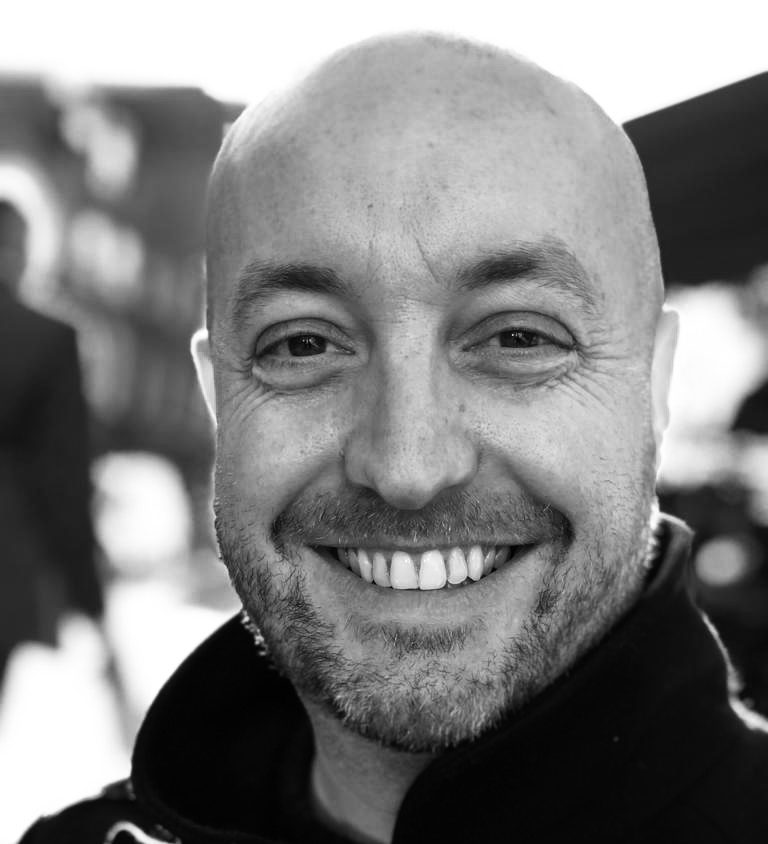 Benjamin Russell studied at the Guildhall of Music and Drama with Thomas Martin and Stephen Williams.

Benjamin joined the London Mozart Players as principal double bass in 2020 and is also a member of the Britten Sinfonia with whom he regularly plays as principal bass. He is also a regular guest principal of the Academy of St Martin in the Fields and City of London Sinfonia.

Benjamin has recorded for various pop artists including Ed Sheeran and Snow Patrol as well as playing for tv and film soundtracks.

As a chamber musician Benjamin  has been invited to play with the Allegri Quartet, the Academy of St Martin in the Fields Chamber Ensemble, London Winds and the Haffner Wind Ensemble as well as performing at the Plush, Latitude and Leicester International Music Festivals.