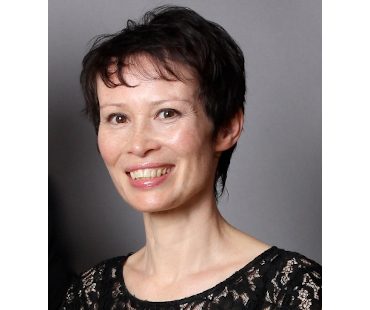 Suzie Collier has a lifelong passion for communication through music. With her vast experience as a teacher, conductor, orchestral player and chamber musician, she inspires the lives of musicians of all ages across the world through her unique approach combining intuition, self-discovery, and emotional connection to music-making.

Suzie’s musical journey began at the age of three with her first performance as a violinist at the Royal College of Music. She was a violin scholar at the Royal Academy of Music and, upon graduating, became the youngest violin professor at Junior Academy. She continues to teach at Junior Academy, where she also conducts the Senior Strings Chamber Orchestra. Suzie is regularly invited to educational institutions around the world to direct string orchestra courses and to coach and mentor students of all ages. She also teaches students at various universities in the UK, including Oxford, Cambridge and King’s College London.

Transforming music-making within secondary schools has been an important part of Suzie’s career. In addition to teaching GCSE & A-level music, she directed both the Chamber Orchestra and the Barbershop group at The Latymer School, as well as at Mill Hill County High School during her time as Director of Performance. She also taught at Westminster School and Haileybury College. She is an accredited adjudicator for the British and International Federation of Festivals and adjudicates festivals around the country.

As a violinist, Suzie freelances with orchestras around Europe and Asia and plays regularly at the BBC Proms in London. She also collaborates and performs internationally with her son, five-time Grammy Award Winner Jacob Collier.

Suzie hosts her own Masterclass Conversation Series and shares her expertise and nuanced musical philosophy with thousands of people across the globe through her worldwide social media presence. Her premise is simple: to enable each and every student she meets to make a true connection with music, to show that they often have the power to find the answers to their own questions, and to inspire and guide this process with openness, honesty and wisdom. She is well-known for the unparalleled energy she brings to all she does and everybody she meets.

Suzie has been awarded an ARAM for outstanding services to the violin profession.